This is the first year that the TTT has entered a play into the Victorian Drama League Awards and we are proud to announce that out of 26 plays across the State the VDL judged that “A skull in Connemara” achieved the following out of 9 Comedy entries.

In order of events:

Full details of the nominations and awards at: http://www.theatrecraft.org.au/awards/nominations.php?year=2015)

“Skull” was always going to be a winner. From the moment the script was read, the cast and crew saw the characters jump off the page and create a brilliant story for the audience. Glen Barton – debut director for the TTT – was absorbed by the play and all its aspects. Despite having a small stage, the concept of having the graves (so well decorated with grasses & soil) positioned at the front of the stage was quite logical and well executed. Thanks go to Michael Baker for terrific graves and side-wall and Iain Lambert for the magnificent mantlepiece and crucifix.

Glen’s work and vision for this very Irish play really rounded the edges off the characters and polished up their personalities and interactions. He drove the outcome by virtue of his vision of what this black comedy should ‘feel’ like and controlled the on-stage action with a subtle, deft hand – brilliant. A well-deserved Best Director nomination indeed.

We came away from the VDL Awards night with a feeling of pride and a strong belief in the Troupe’s capabilities now and in the future.

Our thanks go to the VDL and their adjudicators, all of whom saw the show and gave such good feedback.

We look forward to more successes. 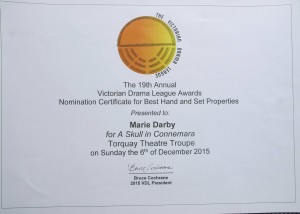 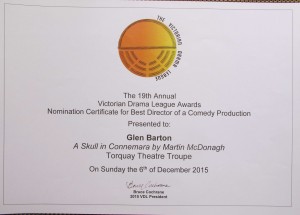 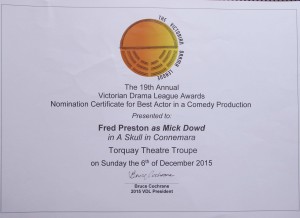 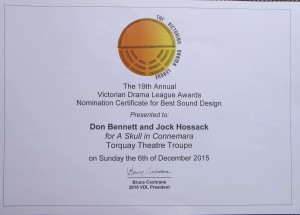 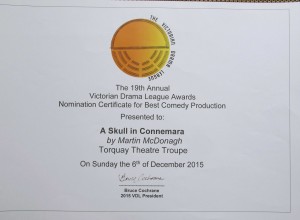 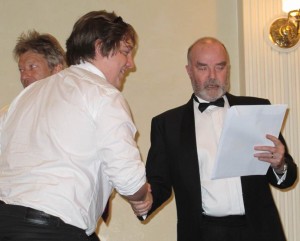 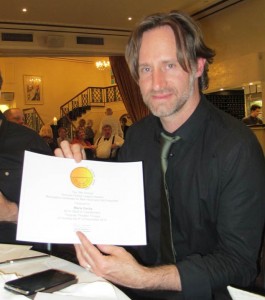 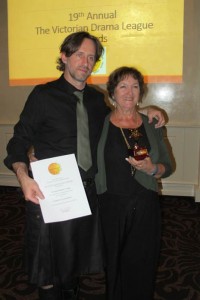 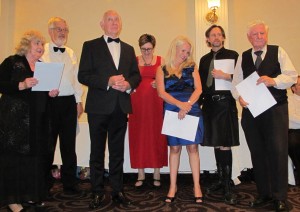 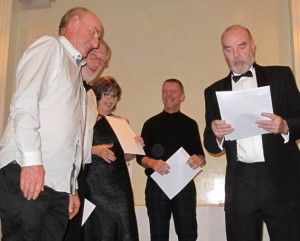 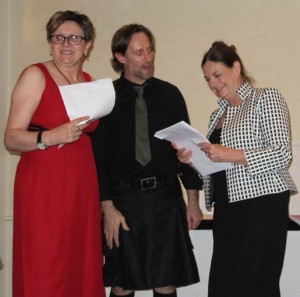 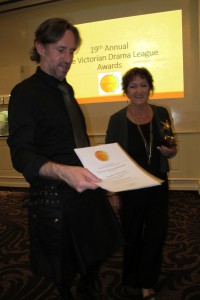