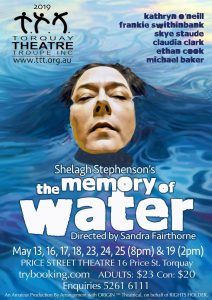 The memory of water

Auditions for ‘Memory of Water’ were held on 25 November.

The Cast and Crew for “The Memory of Water”, our play in May, written by Shelagh Stephenson, has been selected. The dates have been set and rehearsals started in March. 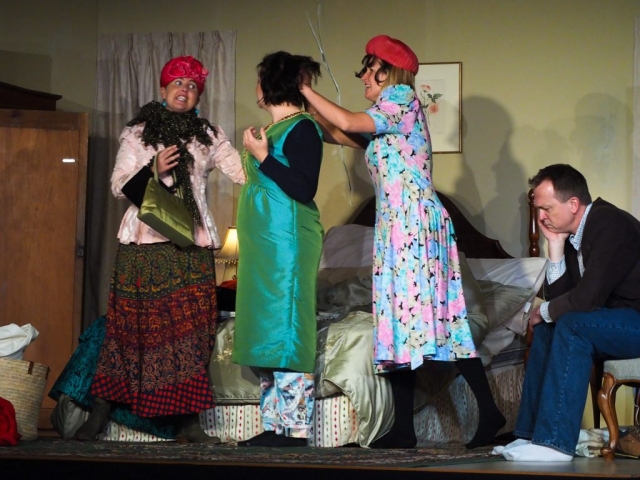 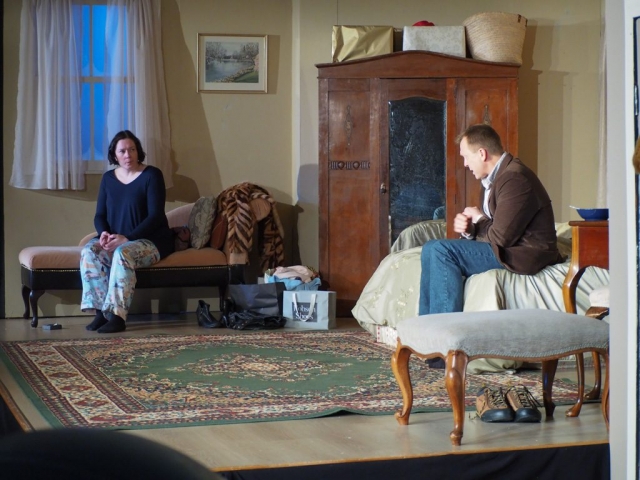 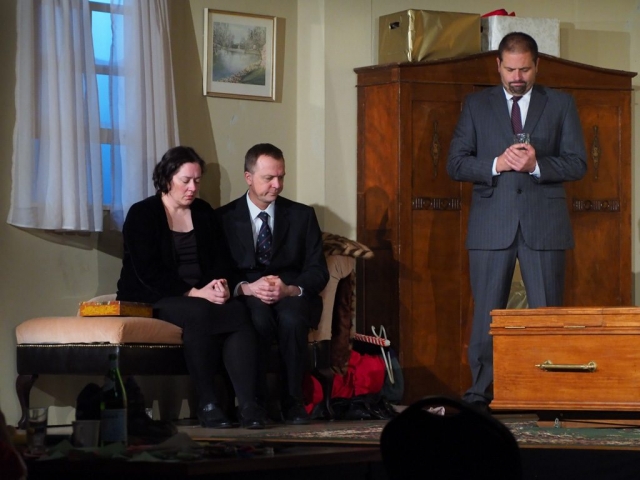 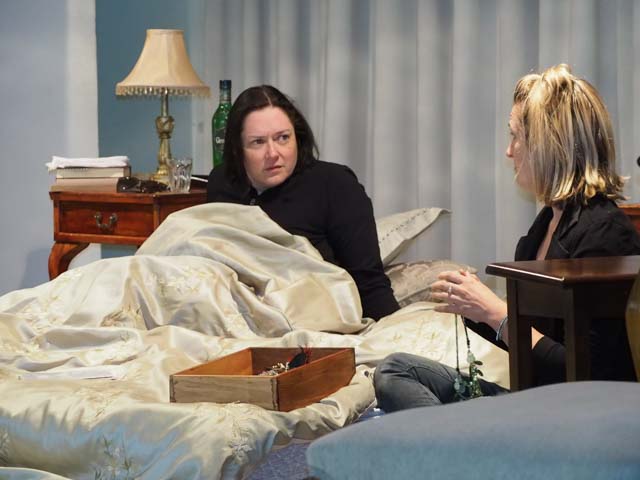 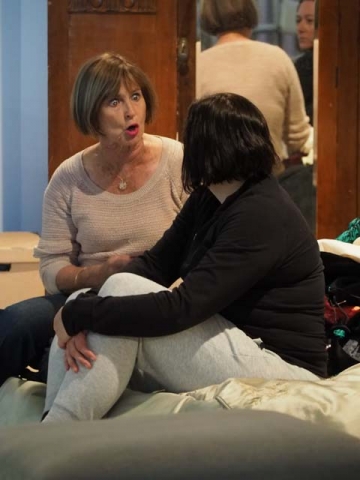 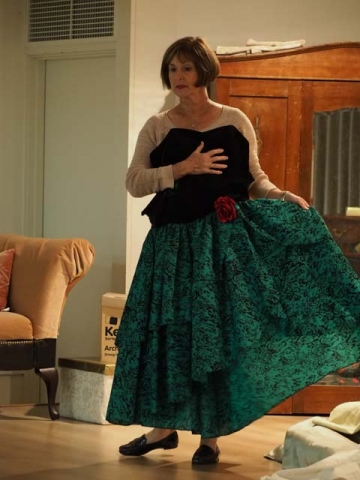 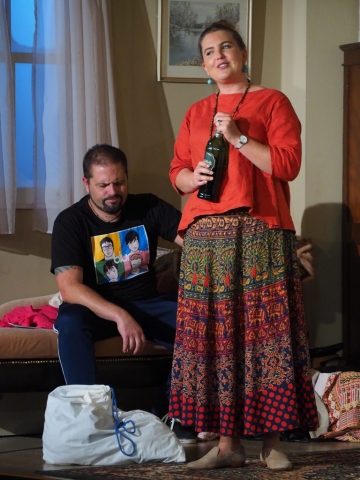 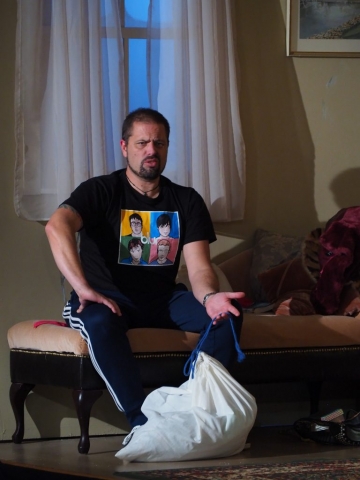 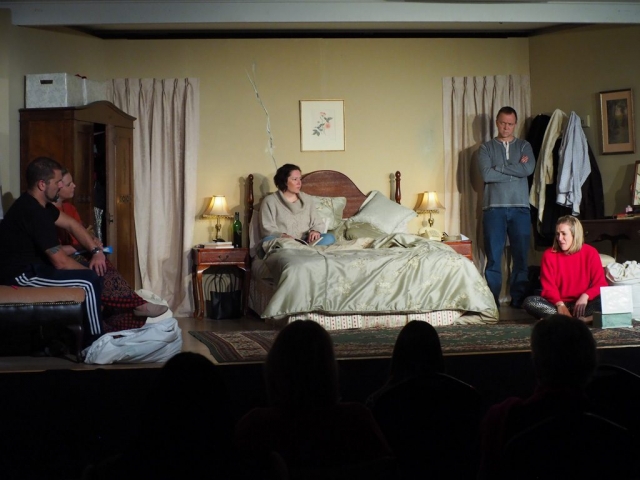 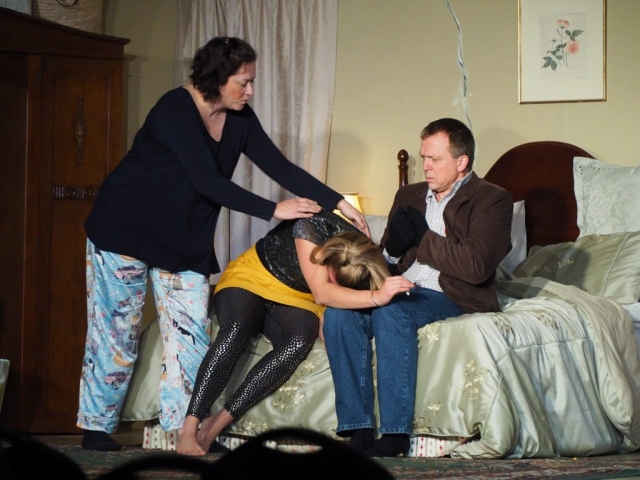 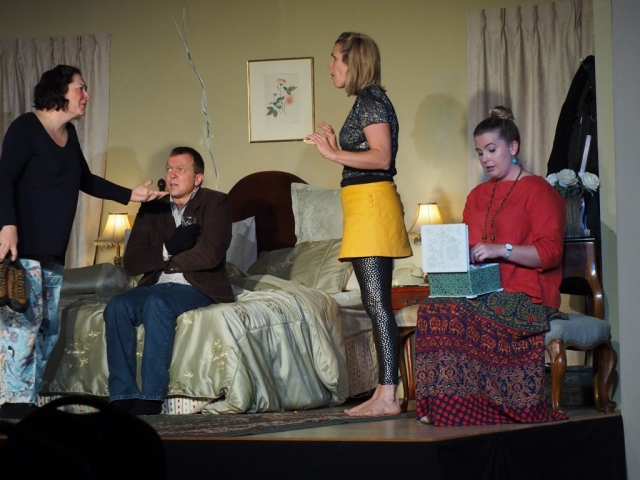 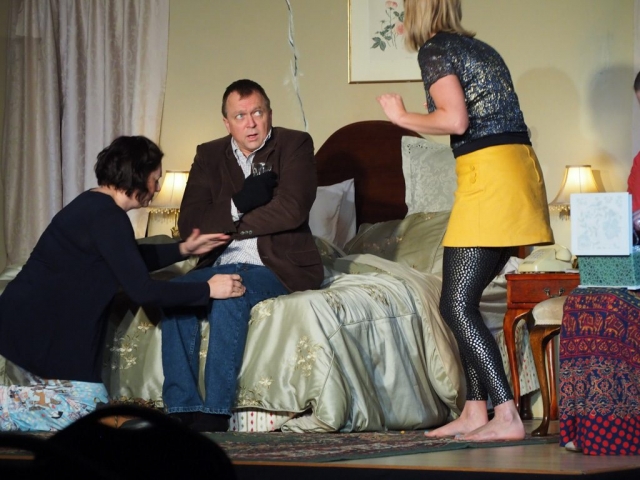 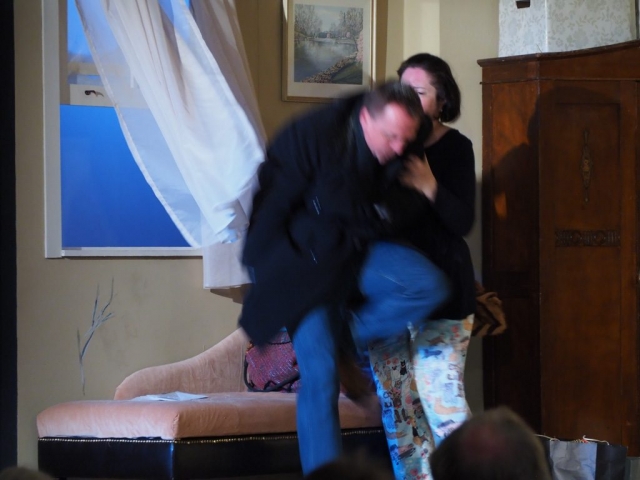 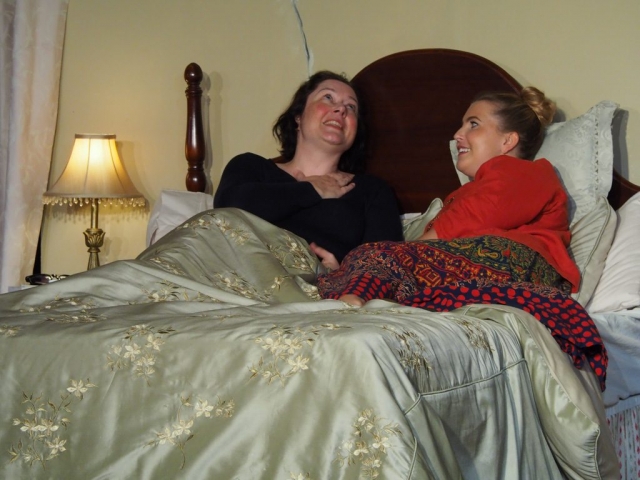 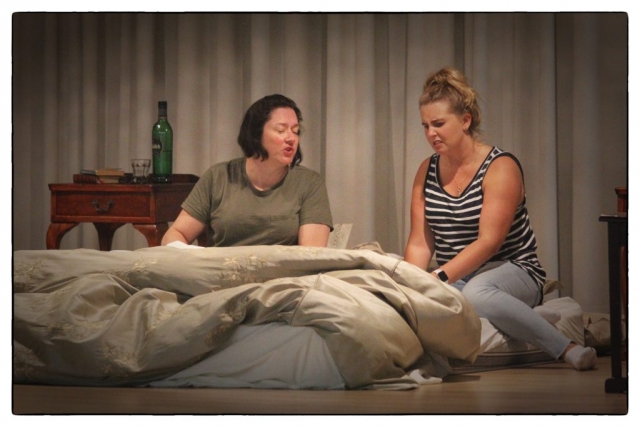 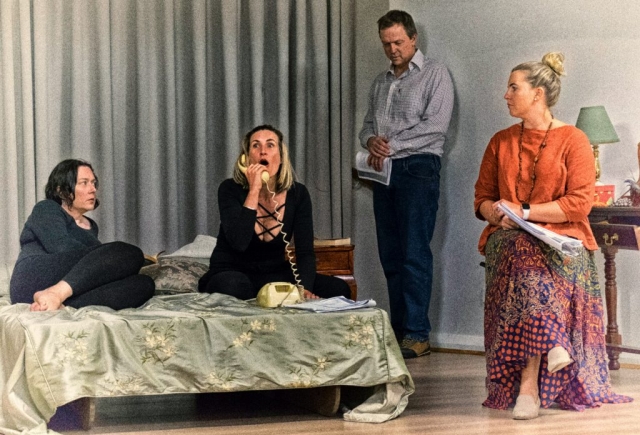 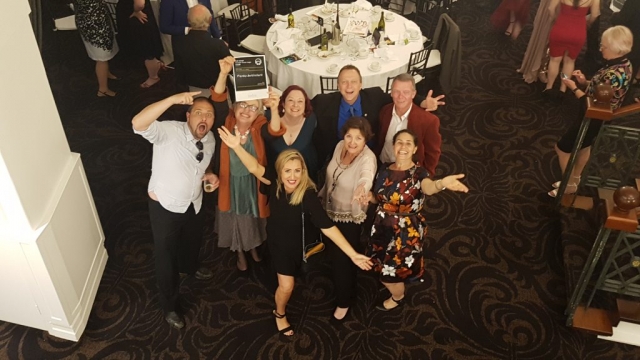 In many regards, this was a perfect play for the Torquay Theatre Troupe in that its small format and unchanging set suited their venue’s restrictions.
It was also a typical presentation for the company in that they had selected a well-written work and then staged it on a neat, accurate set with some clever touches to overcome those space restrictions.

And again, in another regular TTT feature, this Memory of Water introduced two fresh faces to the region’s theatre scene, both skilled actors.

So it’s small wonder that the house-full preview audience appreciated this play with long, warm and sincere applause. For this was a fine piece of modern theatre that had been very well presented.

The play’s storyline centred around three adult sisters who had returned to their northern England family home in order to bury their recently deceased mother. They each exposed long-suppressed memories and sibling rivalries that, from a theatrical standpoint, brought about moments of laugh-out-loud comedy and heart-rending truths.
At its base the storyline held an honesty of our modern human behaviour that was recognised and therefore resonated through its audience.

Much of this was due to director Sandy Fairthorne’s sure touch and the quality of her acting pool.

This was led by Kathryn O’Neill’s convincing performance as elder daughter Mary, a successful, obsessive, driven medical practitioner who was conducting an affair with a married man and who also held a repressed secret.

Middle sister Teresa had taken the alternative route to natural medicine and products, and, in the hands of TTT newcomer Frankie Swithinbank, came over as controlling, awkward and wonderfully, comically frank when plied with unaccustomed alcohol.
The youngest and self-proclaimed prettiest sister, Catherine, played by another newcomer, Skye Staude, was the catalyst for much of the play’s comedy antics in that she was beautifully tuned out most of the time while harbouring resentment that she, the sexiest sister, had failed to find a permanent partner.

Her interaction with her sisters and, especially, their hapless partners brought many of the play’s elements of high comedy.
Those men were portrayed by Michael Baker and Ethan Cook. The former’s acting skills bringing authenticity to his unsympathetic role as an insincere two-timing doctor, while the latter appeared totally at home as a downbeat put-upon alternative-medicine salesman who didn’t really believe in his products.

Adding to all of the above, Claudia Clark appeared briefly but effectively as the spirit of the dead mother to sharply insert her acidic viewpoint into Mary’s dreams.

‘The Memory of Water’ was an excellent piece of theatre from a first-class non-professional company.

And you’ll come away awed at what this company can do with such slim resources. I personally look forward to seeing what TTT will do in a real theatre once the Surf Coast Shire finally halts its procedural dithering and provides one.
– Colin Mockett

Special thanks to Barb and Tony Rindfleisch who helped with everything from props and set to lifting and costumes and house set-up and break-down.

This is an award-winning tragi-comedy, set in Northern England, about three sisters struggling with grief, forced together for their mother’s funeral. Each sister has different memories of the same events, causing constant bickering about whose memories are true. To add to the mix, the ghost of their mother hovers in one sister’s dreams, giving insights into the complexities of a mother-daughter relationship scarred by events and decisions neither of them wants to admit to. Joined by two men – one a sister’s married lover, the other bound by marriage – the three sisters’ hidden lies and self-betrayals are gradually revealed.