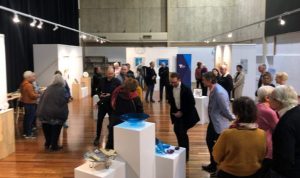 Yes – it’s a ‘thing’. Creative industries – the ‘commercial’ side of the arts and entertainment industry… The economic benefit of performing and visual arts to the region can not be underestimated. We are one of the most creative regions in the country and yet so much goes unseen and unpromoted.

The Minister for Creative Industries, Steve Dimopoulos, visited the MAC on 6 September to announce the completion of the funding from Regional Development Victoria (RDV).

We are very grateful to RDV for the $240,000 they supplied to The Multi Arts Centre (MAC) to boost the infrastructure at Shoestring Playhouse and Hoop Gallery.

The RDV money, in addition to the Surf Coast Shire’s $60,000 allowed us to install the lighting grid, some additional theatre lights, the heavy dividing curtain between gallery and theatre, the relocatable, retractable seating, movable gallery walls and gallery lighting rails. 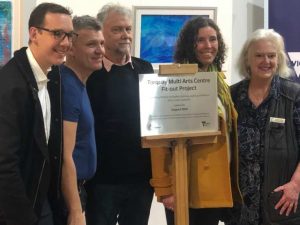 Minister Dimopoulos’s phrase was “local art spaces matter”. They do! And we ARE one! 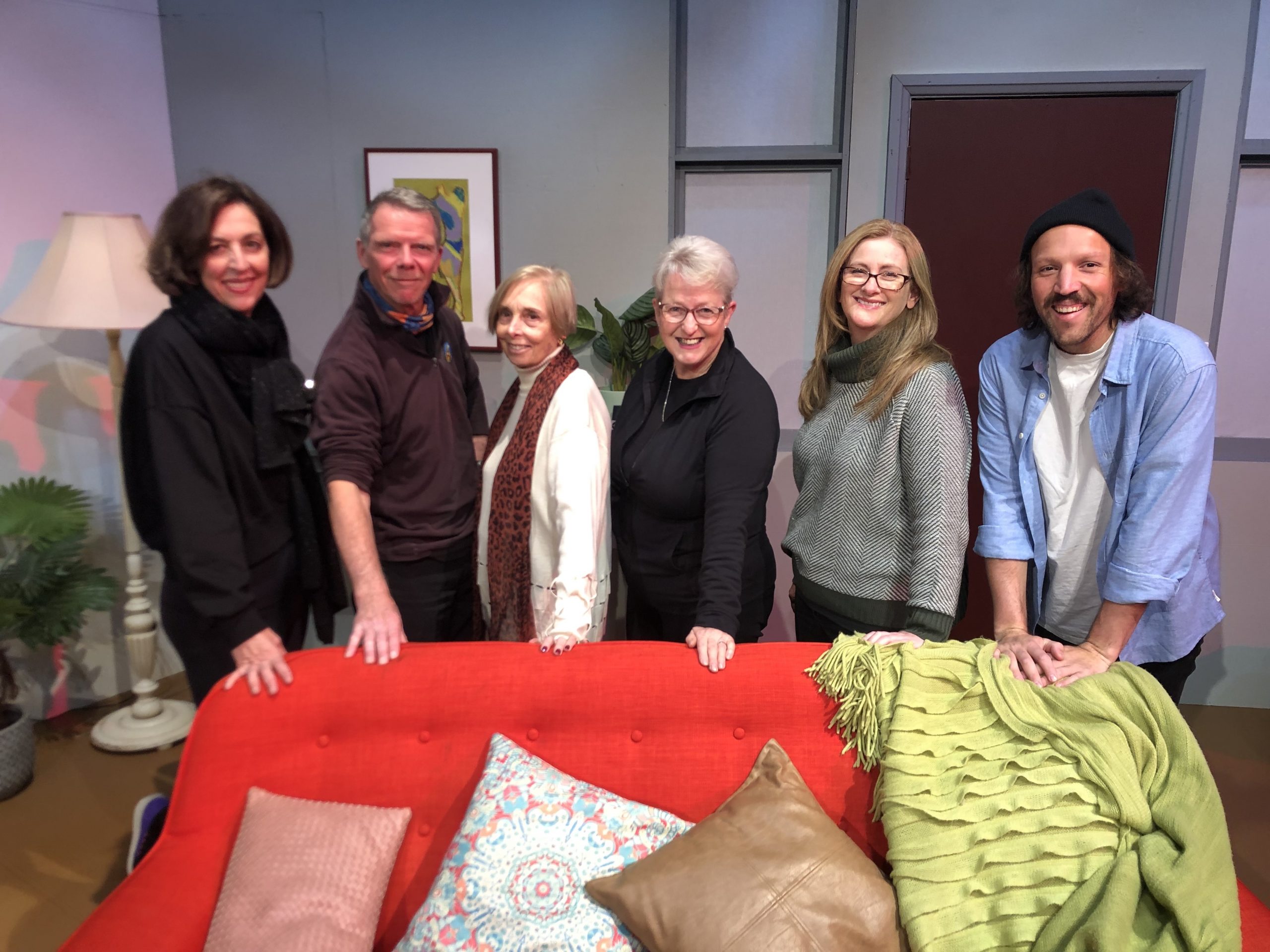 Watch a time-lapse of “bump-out” of our latest show 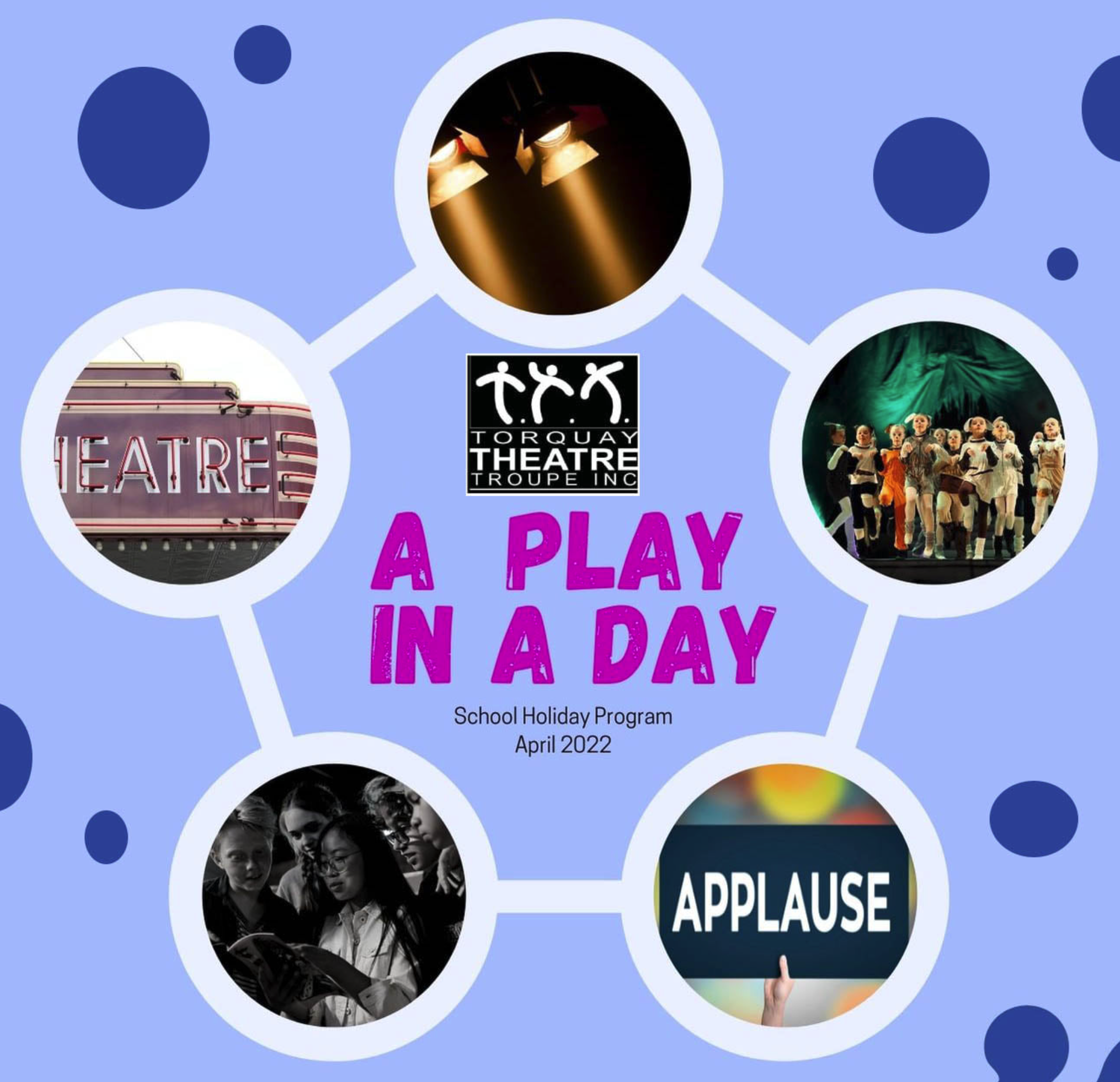 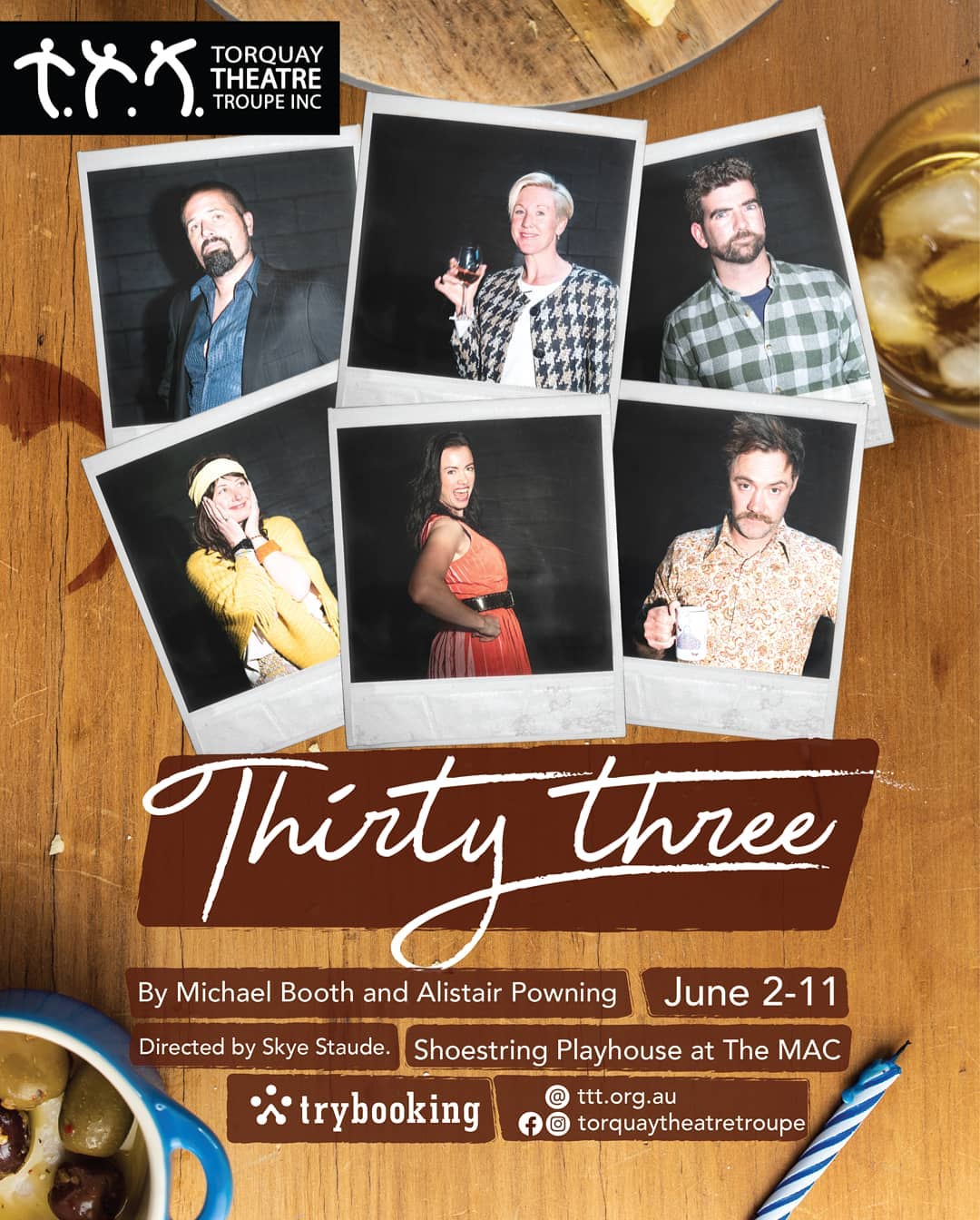