UPDATE TO THE MAC INFRASTRUCTURE INSTALLATION

As you know, The MAC received $240,000 from the State Government Department of Regional Development (RDV). Along with the Shire’s $60,000, there is enough money to set up The MAC as a partially functional performance and Gallery facility. Naturally, when dealing with many parties (particularly government agencies), progress is slow and ‘measured’. There is a level of probity and accountability that we all have to meet.

The MAC has been waiting since around November 2020 to purchase the equipment to make the MAC work – things like a lighting grid, retractable seating, gallery walls, dividing curtains etc. The delays in the access to the funding have resulted from a request from RDV to the Surf Coast Shire to detail its funding needs for the money that has already been allocated (back to front, really). Then the Minister needed to sign off on the detail. BUT! we have just (25 June 2021) had advice from Damian Waight, Surf Coast Shire Manager, Community Engagement, has sent The MAC a brief message saying:

“Some good news, we have a signed funding agreement and issued the first milestone documents to RDV including an invoice for the first lot of grant money which will enable us to start our procurement processes for items soon after we finalise the project charter as a PCG.”

So – now we wait for the formation of the Project Control Group (PCG) and the establishment of a Project Charter (basically a project scope document describing what will be purchased and when it will be installed) and the funding will be released in stages. Who knows. By Christmas 2021 we may have the work done. Until then, TTT will be rehearsing and putting on shows and using the space AND encouraging other groups and individuals to use the Performing Arts space. 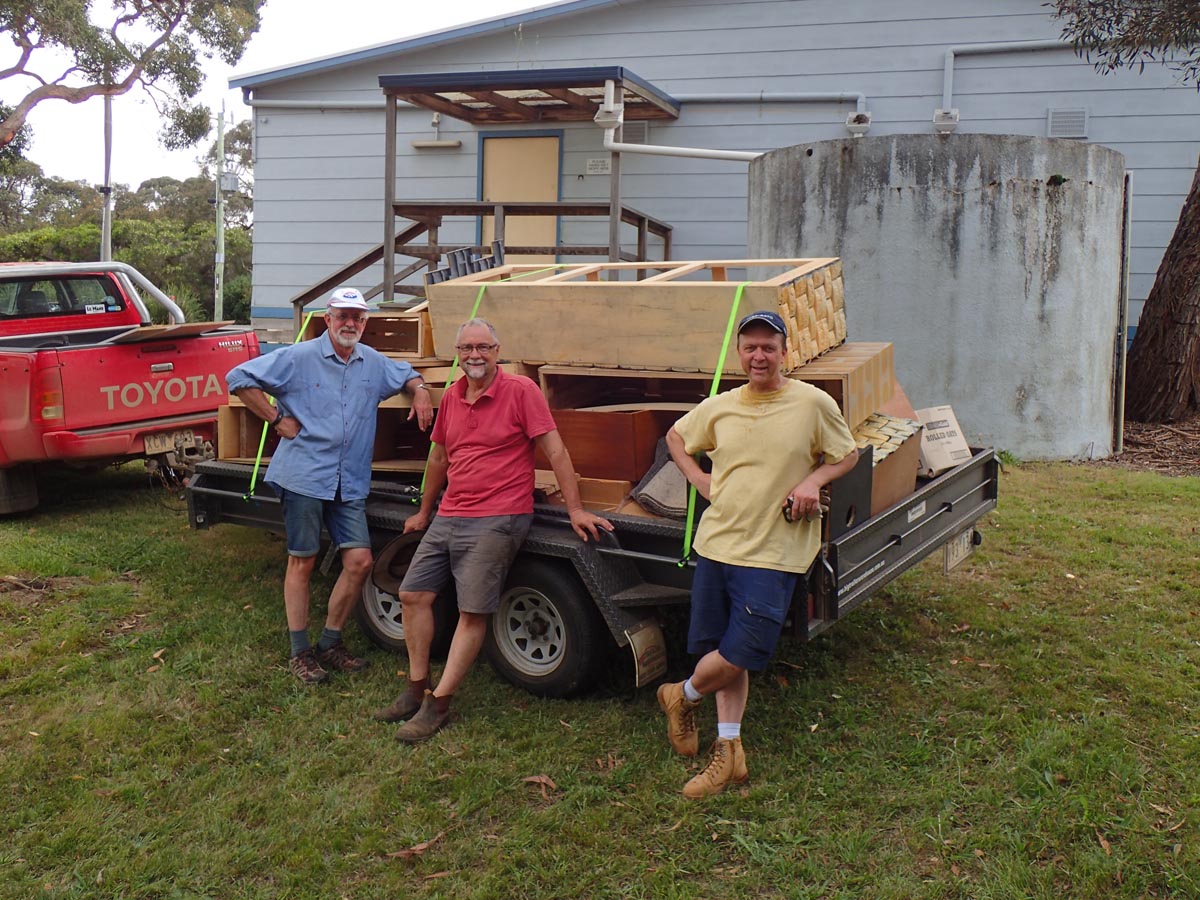 BECOME PART OF THE THEATRICAL PROCESS 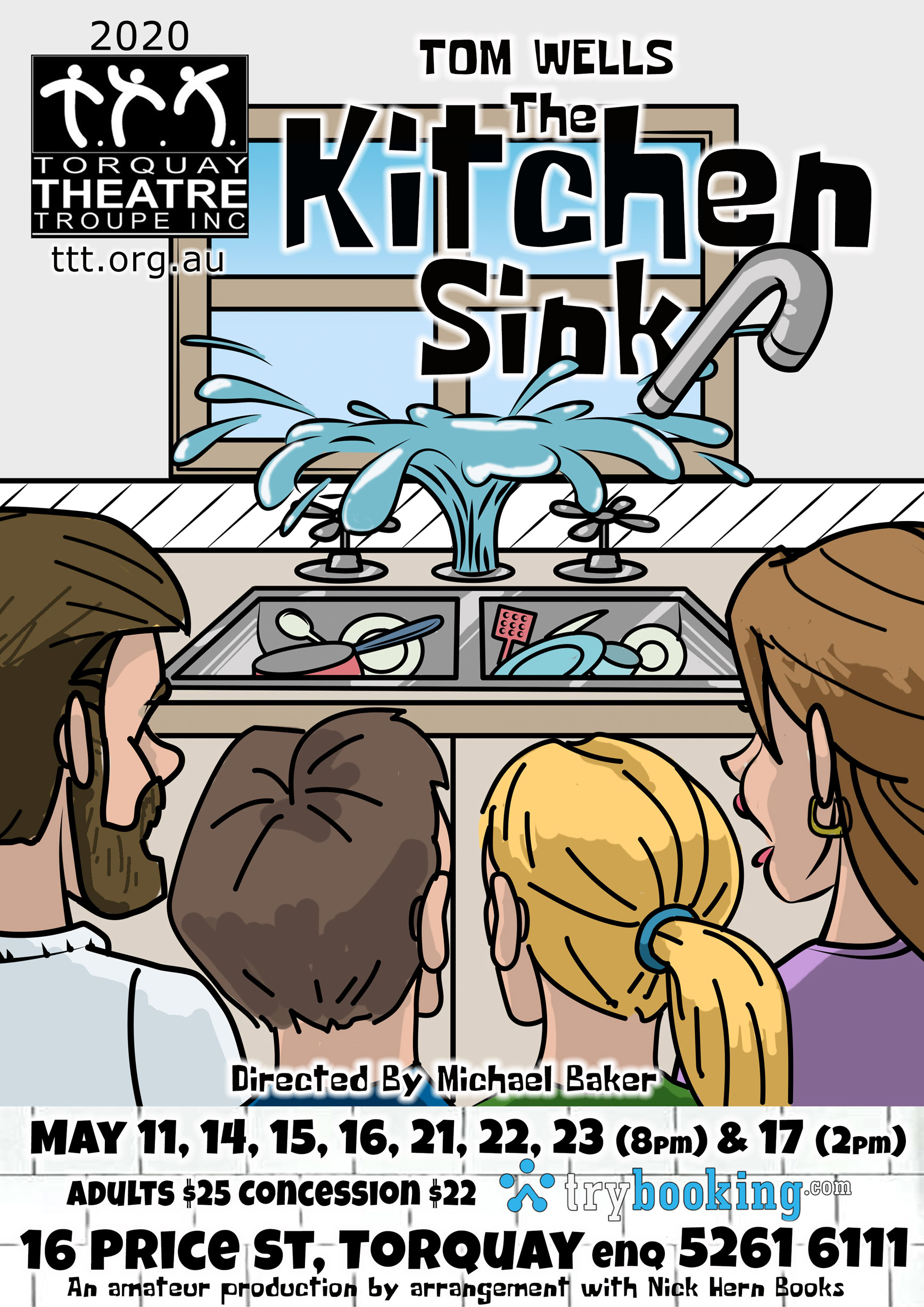 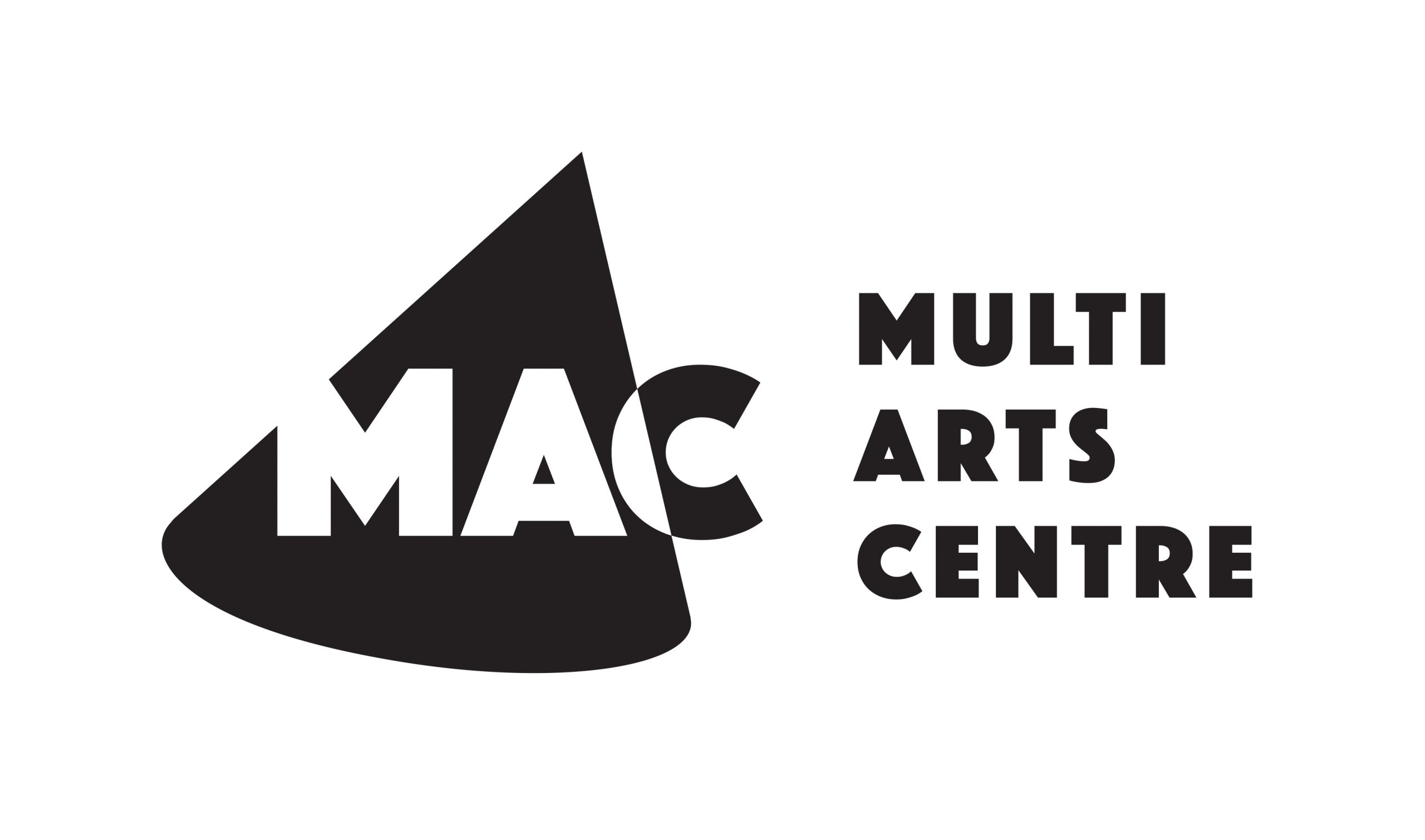 State Government funding for The MAC comes through!