‘A skull in Connemara’ one of a trilogy
from Leenane, written by Martin McDonogh, Directed by Glenn Barton

What a great season!  Everyone put so much effort into the show – from the set, the props, the lights, the sounds, the music, the promotion, the front-of-house, the seating and everything in between. Bailey’s Irish Cream in the foyer, Guinness at the bar, Irish folk music in the waiting room, side lighting on stage, Irish accents throughout,  graves and bones all over the place and plenty of poteen (illegal Irish fire water).

Glenn Barton (Director) earned himself a well-deserved rest after leading the team through many aspects of the design, construction and implementation of the play.

The rest of the team have also taken a short break from their endeavours having put their hearts into the performances.

Well done to everyone! 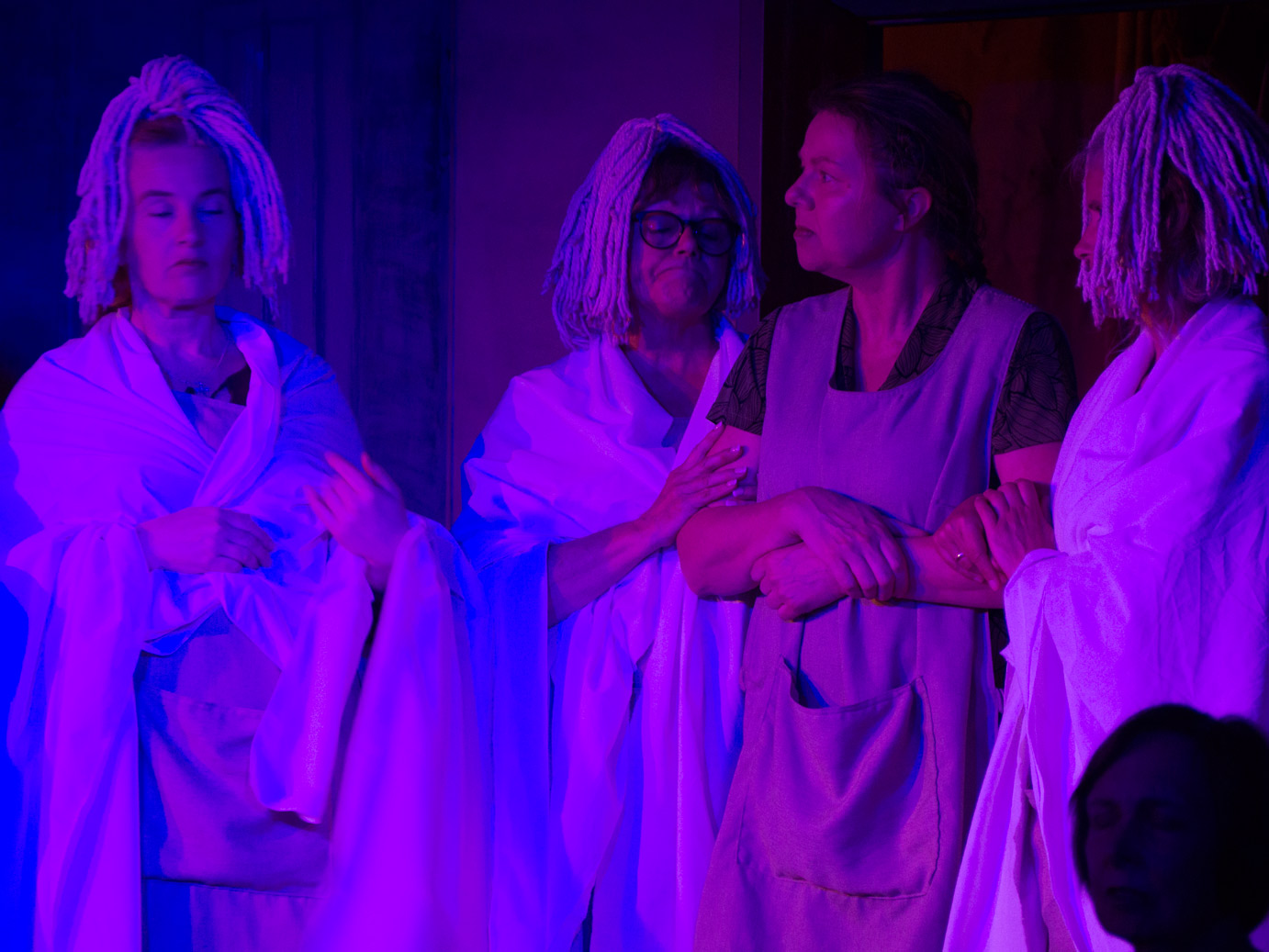 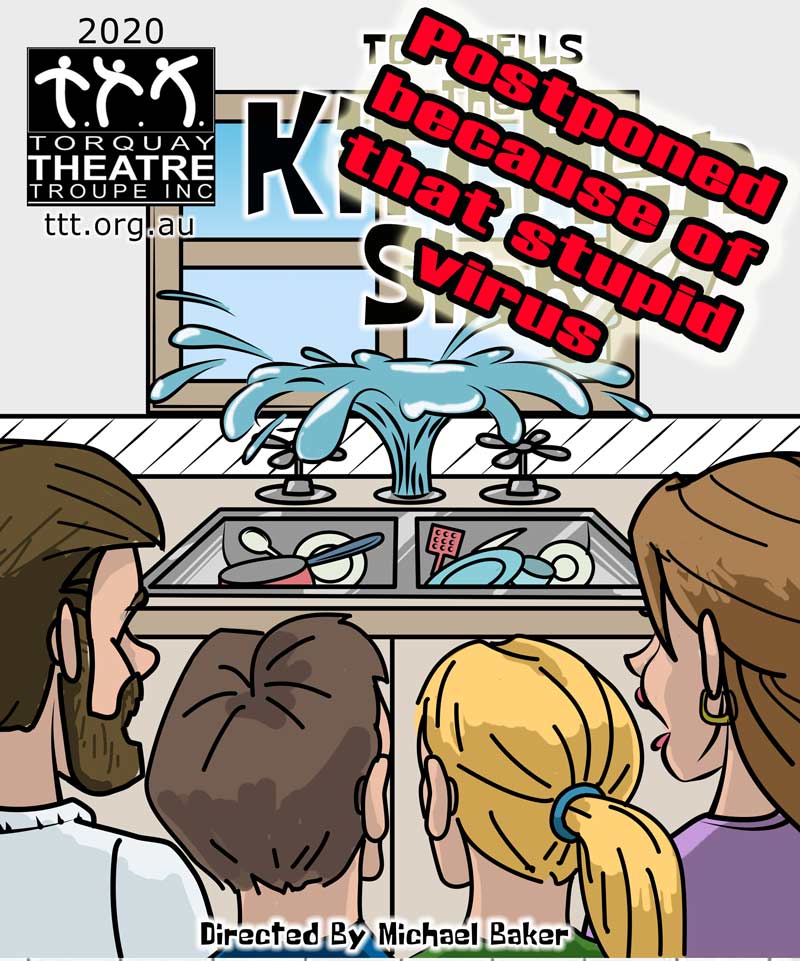