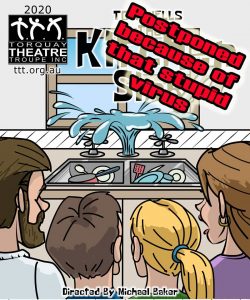 The kitchen sink – by Tom Wells

an amateur production by arrangement with Nick Hern books 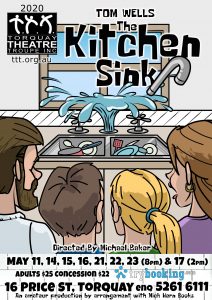 It’s been a while since Martin’s milk round has earned money. His truck – and a lot of his customers, for that matter – have seen better days. His practical, dinner-lady wife Kath wants him to give up the business, but Martin can’t quite bring himself to move on – to what? Meanwhile, their son Billy dreams of being an artist, daughter Sophie’s aspirations for a career in martial arts have hit a rather violent snag, while would-be boyfriend Pete waits in the wings – hopeless at love, but a great plumber. THE KITCHEN SINK is a touching and irresistible comedy from one of the UK’s finest young writers, a richly woven story about finding the courage to face change, and the enduring strength of family bonds.

“WARM, FRESH, COMIC AND QUIRKY. THE KITCHEN SINK… CUTS SURPRISINGLY DEEP, BLESSED WITH BOTH TENDERNESS AND A BEAUTIFUL SENSE OF TENTATIVE HOPE… BOTH HILARIOUS AND DEEPLY TOUCHING, THIS IS ONE OF THE BEST NEW PLAYS I HAVE SEEN ANYWHERE THIS YEAR, AND I CANNOT RECOMMEND IT TOO HIGHLY.”

Next-next – Harp on the willow by John Misto.

“By the waters of Babylon we sat and wept when we remembered Zion. There on the willows we hung our harps…” Psalm 137

John Misto’s play, Harp on the Willow, is the incredible true story of Mary O’Hara, the internationally famous Irish singer and harpist who entered an enclosed order of nuns after the death of her husband.

When a destitute alcoholic, Kane, descends on the convent, he turns Mary’s calm life into chaos. Since the nuns are not allowed to see visitors, Mary can only talk to Kane through a grille. Unaware of Mary’s real identity, Kane turns her world upside down with his wildly unorthodox approach to life.

Harp on the Willow is the story of their feisty relationship. It is filled with songs, drama and humour as these two unusual people transform each other’s lives. In Mary’s twelve-year absence from the world, she has become a folk-music legend. Now Mary must make a choice — to remain in the convent or return to the world. 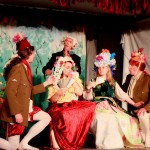 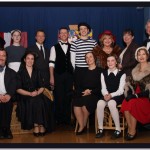 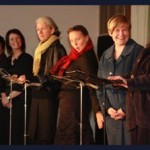 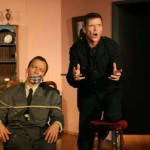 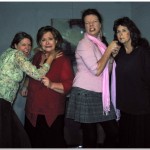 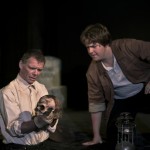 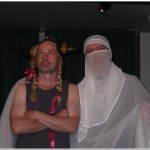 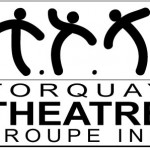 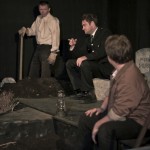 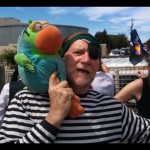 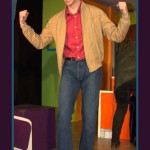 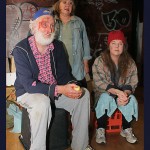 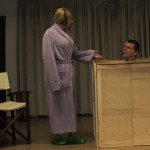 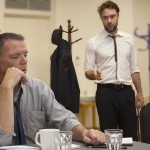 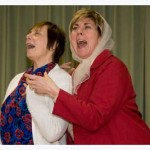