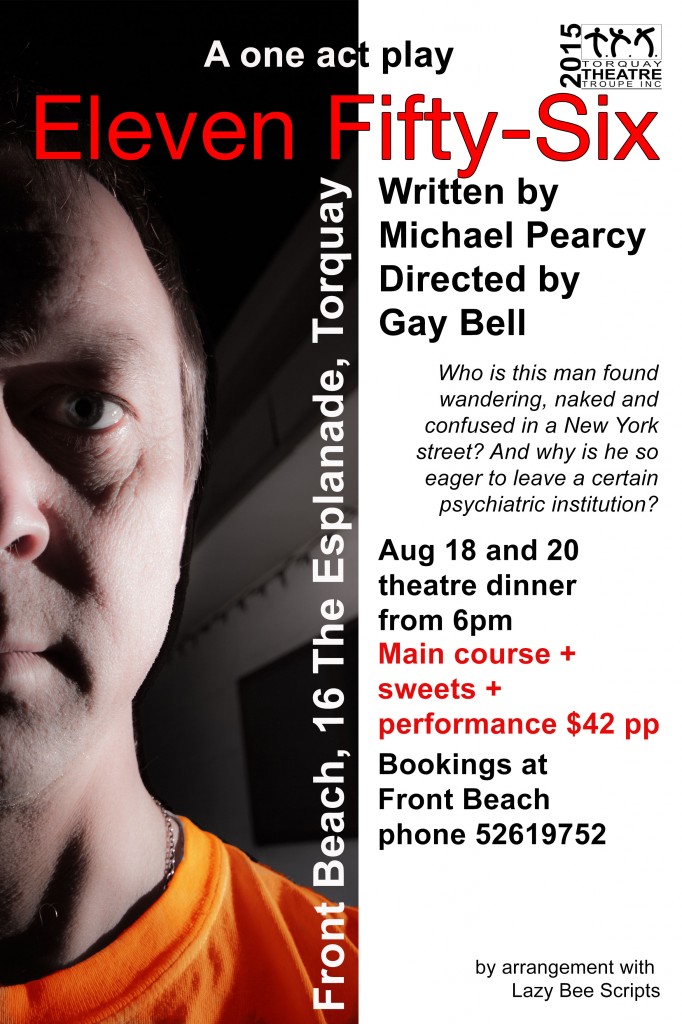 For six shows in August, TTT presented a one act play about a man who was found wandering the streets of New York, naked. Where has he come from? What will he reveal when questioned?