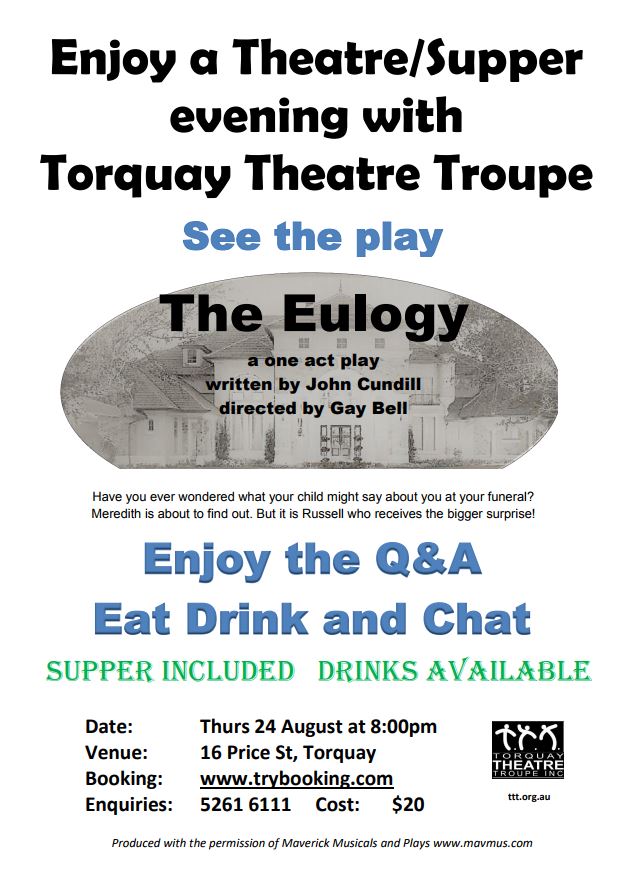 ‘The Eulogy’ – written by John Cundill and Directed by Gay Bell, was winner of the Noosa Arts Theatre Playwriting Competition Nancy Cato Audience Choice Award in 2008. It was performed by Maryanne Doolan and Lachie Errey at four venues and again at the Wyndham, Torquay, in October as part of Mental Health Week.

The show was well-received at both Kithbrooke and Star of the Sea retirement villages on 19 and 20 August where there were audiences of about 40-50 people at each venue. The play was performed on Thursday 24th August at the Price Street Theatre and included a Question and Answer session with the actors and crew followed by a tasty and filling supper on site.

The fourth show was part of the Anglesea one-act play Festival (Sunday afternoon, 3 September) where there were 14 plays and, despite a wonderful performance, no awards on the day.

A final dinner / theatre performance happened at ‘The Wyndham’ in Torquay in October and was a sellout. 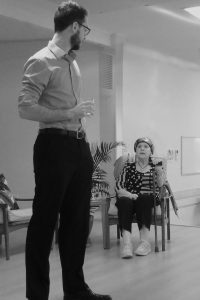 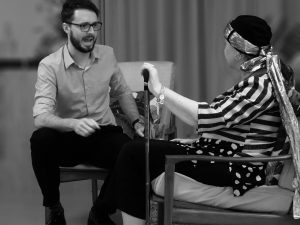 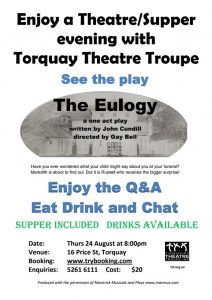 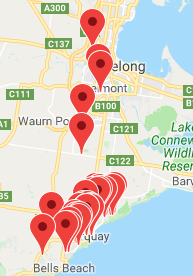 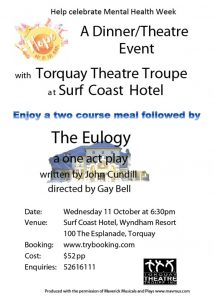