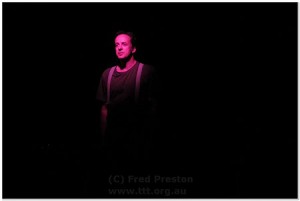 Final presentations were made to Council on Tuesday 2nd June 2020. The Council budget has a line item for a $180,000 Library/Cultural Facility consultancy report. This was not discussed or mentioned. The MAC and TTT had taken the advice of Council Officers to attract written letters of support from a diversity of artists indicating not only their support for a local facility but their intention to use it. The MAC has also revised its plan to accommodate Council Officer recommendations that the budget items be changed from administrative expenses to physical / infrastructural items. MAC did that and presented a united front on what the soon-to-be-empty space might look like and how it may operate.

Zina’s collage of supporters’ hat-related photographs was in the background looking great. (over 70 people on it!)

Council accepted the TTT submission and had no questions.

Later in the evening, Sally Groom from the MAC gave the MAC presentation. She detailed the ‘quick and dirty’ nature of what $60,000 might look like using architect Chantal Marks’ concept drawings and facility plans. No questions from Council.

George Carman then gave an individual (private citizen) presentation about the advantages of Council having a balanced budget which gave equal / equitable amounts to both arts and sport in the Shire. One Councillor later asked if arts funding should be at the expense of a 12-year old wanting to start their sporting career and live in the Shire for 40 years. Apparently a career in the Arts is a long way second-best to a sporting career…

A different Councillor asked George if the MAC Facility being proposed is for Torquay or for the Shire as a whole. George said: “The Shire”.

We play the waiting game again, in the hope that the Council will see fit to allocate further funding to an arts centre proposal AND agree to a long-term lease of the Facility. 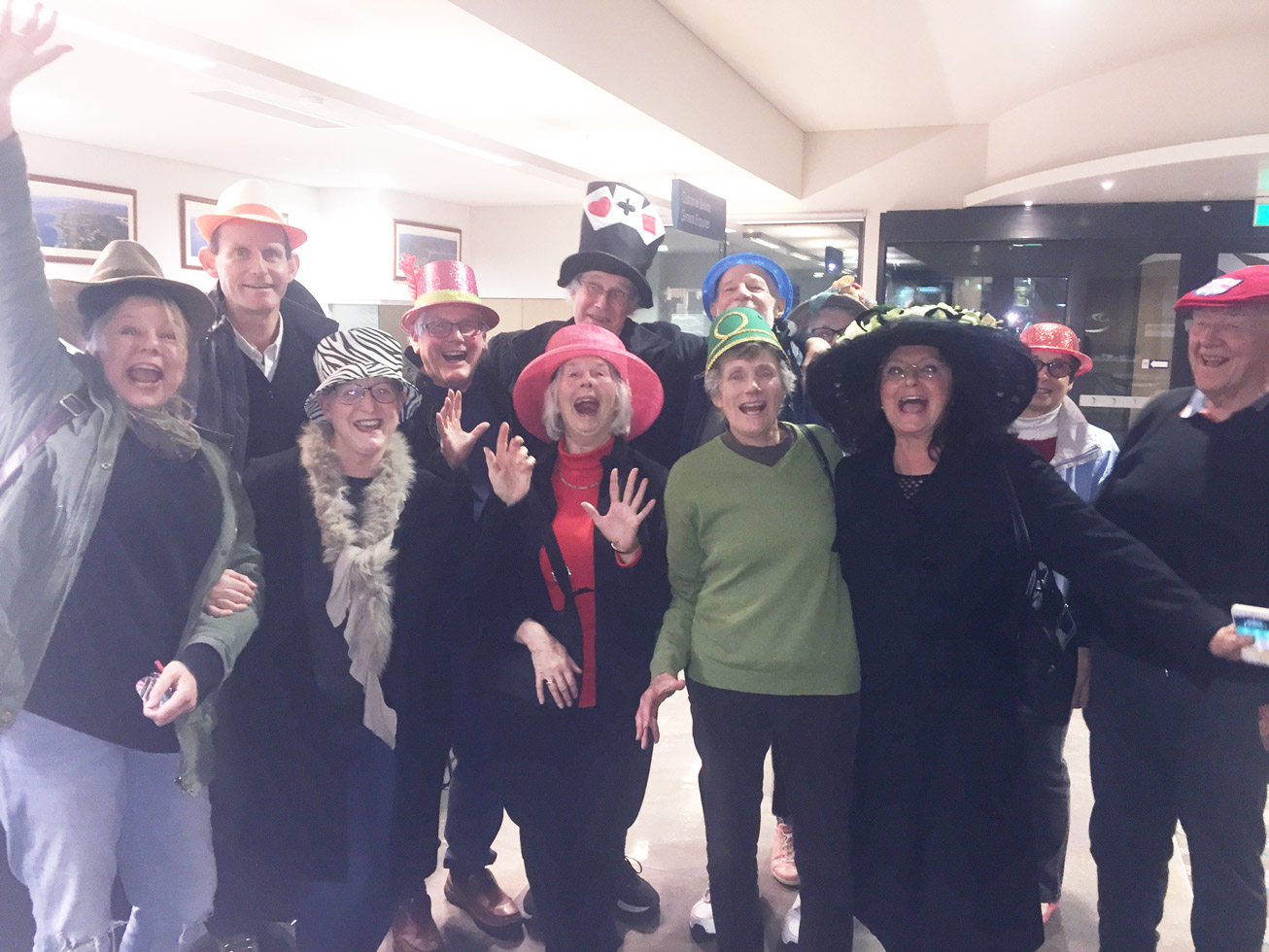